The Space Hack takes the kickass OSR game The Black Hack (1E) and adapts it for science fiction!

This is a complete game! The Black Hack is not required, tho I encourage everyone to purchase the excellent parent game.

The Space Hack adds Starship Combat rules to The Black Hack without slowing down its streamlined core, launching the original 1970s fantasy role-playing game INTO THE STATOSPHERE and BEYOND!

Everything you need to start your science fiction adventure is here, in a ruleset that fits in a single 16-page booklet!

Written by Kirt A. Dankmyer
Cover art by “Lorc” under CC BY 3.0 license https://creativecommons.org/licenses/by/3.0/

NOTE: This is not the same as The Black Space Hack by Vandel J. Arden and Andrew Shields, which is currently in production. I encourage you to buy that as well, when it comes out! I'll put a link here once it's out, in case you ended up at the wrong product by accident.

In order to download this tabletop RPG you must purchase it at or above the minimum price of $2 USD. You will get access to the following files:

Support this tabletop RPG at or above a special price point to receive something exclusive.

This game is interesting indeed, but it seems that there are no community copies as of now. May I have one from you?

Let me add a couple, given someone bought it recently.

I am sorry to ask, but what would be the exclusive content I would get if I purchased it above the price point?

Ah, I see the confusion. That "exclusive content" thing is boilerplate for the itch.io feature I'm using to allow for free community copies. If I could turn it off, I would. There isn't anything extra. But that's the only way I can set up community copies for those who can't afford the game otherwise.

Actually, if you paid more, I'd add even more community copies to the bin, so there would be more for other people due to your generosity. So there's that. 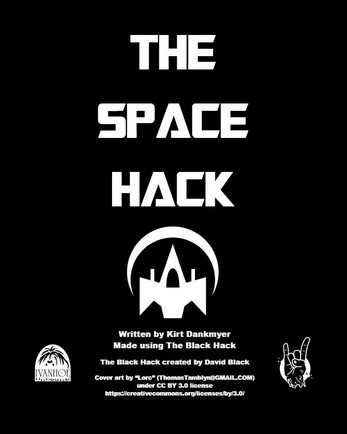 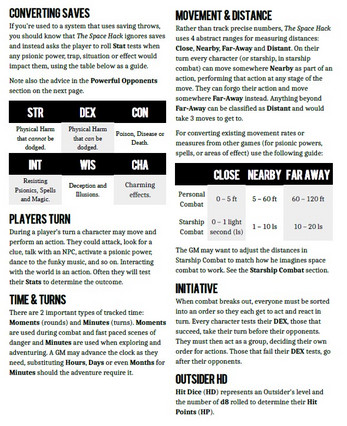 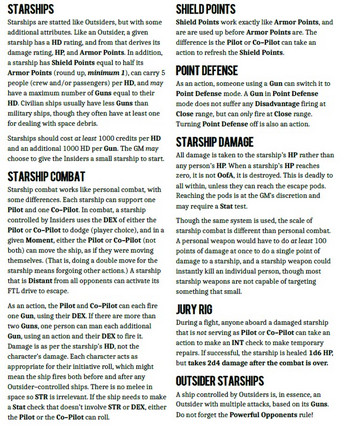 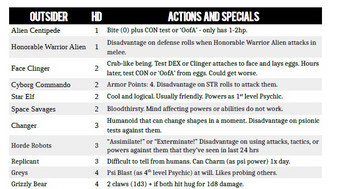