by Abigail Hanley and Kirt Dankmyer

Only you, the mages who live in the Grey Zone,  can see both incoming disasters, simultaneous and inevitable. Only you recognize the field of stars in someone's eyes as a sign of Dualism, the worship of these twin singularities. Three hundred years of history sits on your shoulders, and most people don't even believe the threat exists.

Only in the Grey Zone, between the Confederation of the Cosmic All and the Meritocratic Republic of Syble, do the four types of mages mix.   The people who come to the Grey Zone are rebels, heretics, pioneers and mercenaries.  Some want to build a shining city in the wastes, others just want to live another day.

At the heart of the Grey Zone lies the planet Exaltation, your home.  It is the only habitable planet in the system of Deviance, ruled by the Quantum Circle, a group of mages that view the Goddess as a force of chaos.  Everyone is free to use whatever substances they please, and hedonism is rampant.

But only here can you see a threat so powerful that it echoes back from the future, and only here can you stop it. If you fail, magic is doomed, the Goddess will die, and the cold war between the Confederation and the Meritocracy is going to turn very, very hot indeed.

With the power of the River of Stars and the Cosmic Deck at your fingertips, and a little luck, may you prevail!

NOTE: This game is under development. What you're seeing here is an early, but playable, draft. Stay tuned for updates! This draft is 99% complete, we'll probably do an additional editing pass or two.

In order to download this tabletop RPG you must purchase it at or above the minimum price of $2 USD. You will get access to the following files:

Support this tabletop RPG at or above a special price point to receive something exclusive.

My PDF reader says it can't read the file.

The PDF doesn't seem to be properly formatted?

It's blank pdf with no text. I have tried different readers with no change.

Yeah, you're the third person to report problems. Investigating. 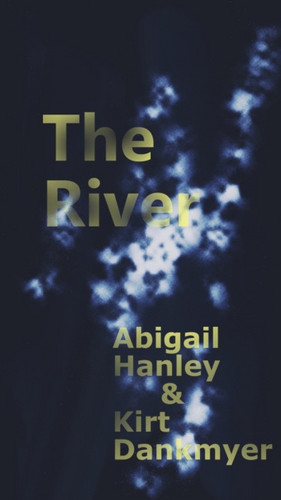